Why Does the United States Use a 60hz Industrial Frequency? 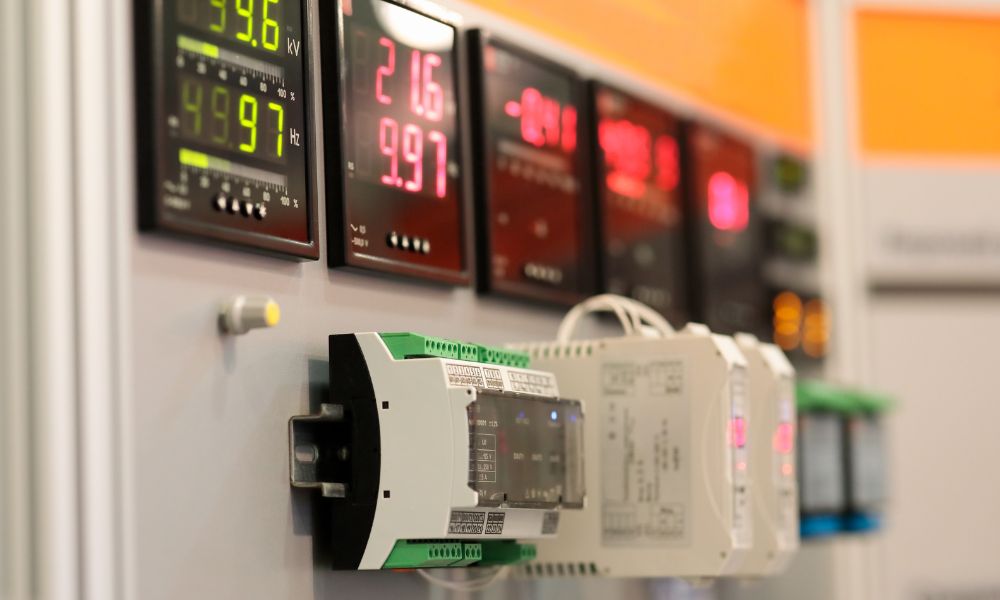 Some people might notice that the United States operates on a different frequency from many other countries. Whether you’re operating on an industrial scale or buying a power adaptor for an overseas trip, the difference in these frequencies is noticeable. But why does the United States use a 60hz industrial frequency, and what do other countries use? Where did it all begin?

The United States uses an industrial frequency of 60hz and 110 volts. The early origins of this idea came from renowned inventor Nikola Tesla and businessman Thomas Edison. In the late 1800s, Tesla experimented with frequencies different from the standard 50hz used in most places.

Tesla eventually left working for Edison to pursue his own power ideas. Edison tried to denounce Tesla by showcasing the dangers of AC power through public displays, including his famous execution of an elephant.

The transition from 50hz to 60hz didn’t happen overnight. Many areas throughout the United States still used the traditional 50hz due to partnerships with the German electrical monopoly, AEG. Standardization of industrial frequencies came about throughout the early- to mid-1900s. Until World War II, much of Europe was using the States’ 60hz system. However, in the 1940s, after World War II, Europe switched to a 50hz frequency system, and the US shifted toward 60hz.

When asking why the United States uses a 60hz industrial frequency, it’s a good idea to see how history, experimentation, and utilization of these systems affect our lives. 60hz is the most common standard in most residential areas, but specific industries use systems as high as 400hz, and some areas still use a lower frequency. However, throughout the mid-1900s, 60hz became the industry standard throughout the United States and about 20 percent of the world, including in countries such as Brazil, Mexico, and South Korea.

While different countries use different hertz and voltages, it’s thanks to industrial frequency conversion that we utilize technology between these frequencies. For any questions or concerns regarding 50hz to 60hz power converters, reach out to the specialists at Visicomm Industries LLC.