The Differences Between Single- and Three-Phase Power 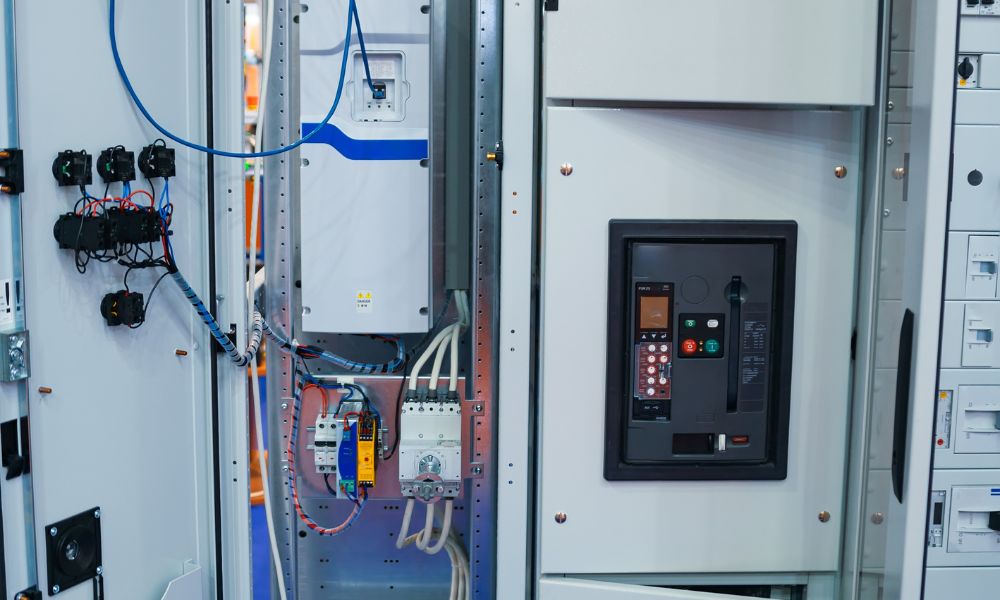 When discussing different currents in your power supply, you normally hear the phrases “single-phase” and “three-phase” power, but what do they mean? When learning the differences between single- and three-phase power, it’s crucial to know how they serve distinct purposes.

Single-phase connections require two separate cables to work properly. The first is a neutral cable that every system needs, and then a single cable that works to complete the circuit. A three-phase connection has four wires, including the neutral wire.

One advantage of a three-phase connection is that if one of these three wires shorts out or gets removed, it may not result in a power interruption, while single-phase systems will lose power in the event of some interruption.

Single-phase connections generally transmit electricity up to 230 volts. While you would think a three-phase connection would be triple that, these systems usually go up to 415 volts to prevent power surges on sensitive equipment.

The main differences between the two often come down to speed, power, and connectivity. Most residential homes don’t need a three-phase connection, but some may prefer it for stability and additional power. Professional environments should invest in three-phase connections to keep things running and to facilitate heavier equipment like solid-state frequency converters.

When you’re running a facility and need more information on power supplies, frequency conversion, and general advice on energy, Visicomm Industries has a variety of helpful blogs and power converters to suit any workplace environment. To speak with one of our trained specialists to point you in the right direction, contact us anytime.