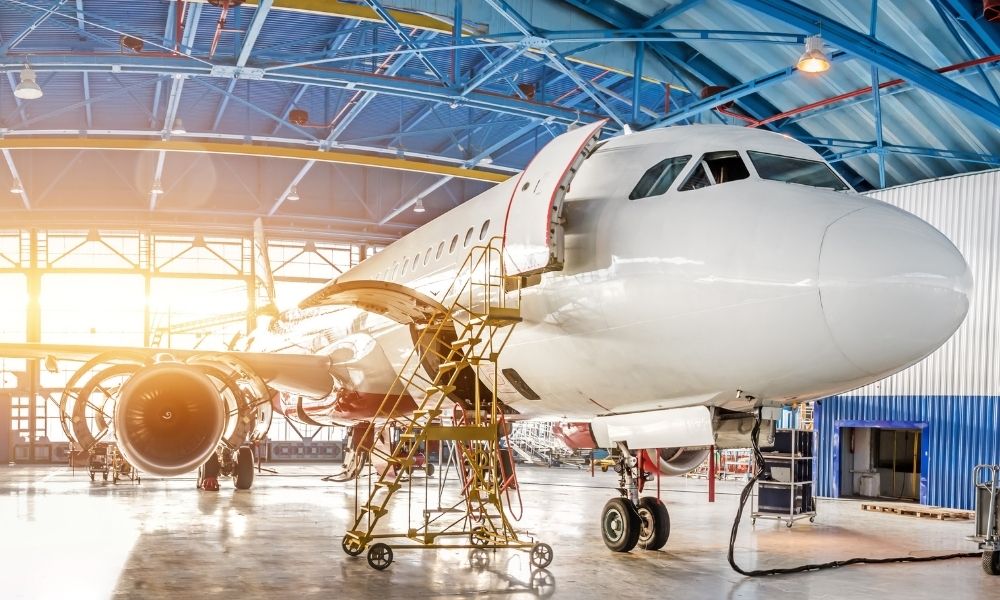 Most airplanes usually have power produced by generators or alternators. This power disperses to various electrical devices and elements on the plane. Unlike wall outlets, they don’t use 50 or 60 Hz frequency. Airplanes use a whopping 400 Hz power. Learn the reasons the aviation industry operates on 400 Hz power instead of a smaller frequency.

Our modern-day airplanes depend on electrical systems to function properly. Through generators and alternators, a variety of electrical components on the airplane operate at different frequencies. Some of these are on alternating current, while others are on a direct current. As a general rule, airplanes operate at 400 Hz, as opposed to the 50 Hz or 60 Hz found in wall outlets.

One of the most crucial reasons an airplane operates at 400 Hz is the weight. This frequency allows for a lower weight, which is a crucial factor in airplane design. If an airplane is too heavy, it may struggle to take off from the landing strip. This would require a more powerful engine. However, an easier way to fix a weight issue is the frequency used. At 400 Hz, fewer generators and alternators have to be used to provide enough power. Few generators and alternators mean a lesser weight burden the airplane must handle.

The standardization of electrical devices and components is another reason why the aviation industry uses 400 Hz. If airplanes had electrical systems with different power frequencies, these components wouldn’t be cross-compatible. In some countries, you have to purchase a frequency converter, 60 Hz to 50 Hz, to use wall outlets. Luckily, the aviation world avoids this issue. 400 Hz is the standard, common Hz used for all airplanes. This is useful so that components on different kinds of planes can be swapped out and easily replaced, removed, or fixed. Standardization is one of the most important reasons the aviation industry operates on 400 Hz power.