50Hz vs. 60Hz Frequency: What Is the Difference? 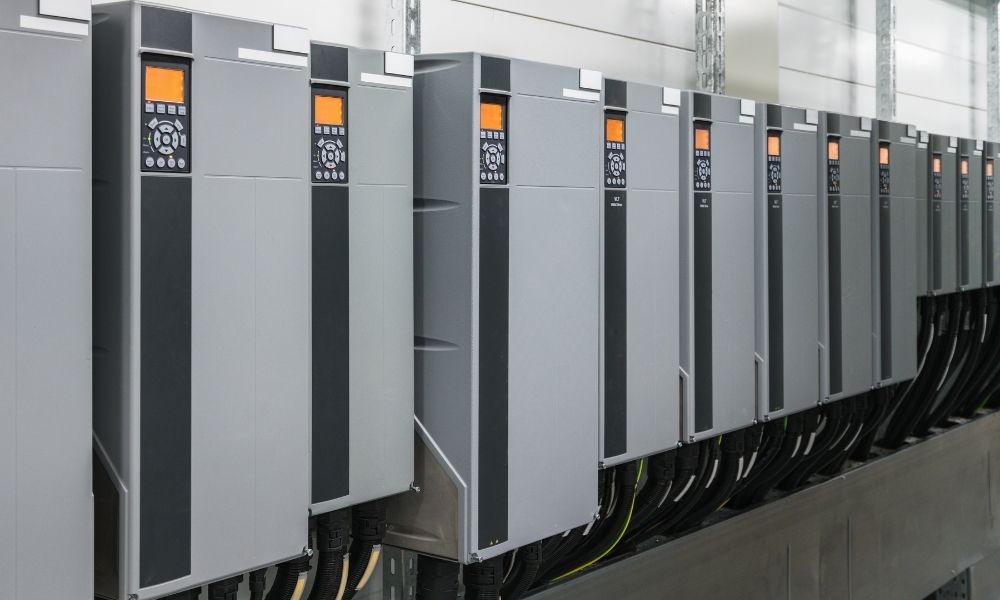 The biggest difference between 50Hz and 60Hz frequencies is the fact that a 60Hz system is 20 percent more powerful than a 50Hz system. This means that machines and motors running on 60Hz will run 20 percent faster. However, you can’t just use 60Hz frequency with any system and expect the system to run faster, as it may not be optimized for the higher frequency.

Although there’s a large difference in power output between the two frequencies, it doesn’t matter which frequency you use in most cases. System optimization is a lot more important, and most appliances and systems will function just fine on either frequency. That’s why most countries pick one frequency and stick with it; that way, manufacturers can produce items that will work with all the power sources in that country.

One major difference is that 50Hz systems use more wires in their designs due to the different voltage requirements. This can make wire management slightly harder in 50Hz systems, but it typically doesn’t have a large effect on the overall system.